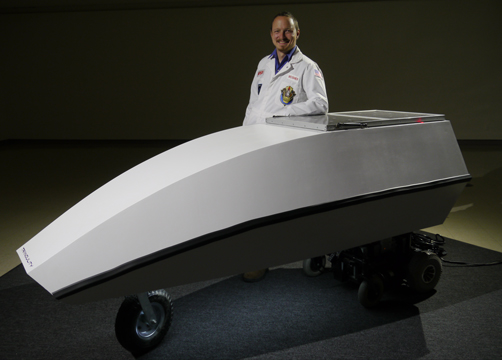 Tranquility is a solar-powered mock space rover that connects the exploration of humanity's two final frontiers: outer-space and inner-space. The rover tracks hundreds of artificial satellites transforming their paths around the Earth into a musical sequence while droning engine noise. Inside the rover, a single operator can influence the engine noise with the power of his or her own meditation via an EEG brainwave headset. The rover can be steered to areas that better facilitate a feeling of tranquility via an onboard camera system that connects the actions of those around the rover to the pilot's concentration. With recent cuts to our national space program, Tranquility provides a vehicle for us to contemplate ourselves and our role in the universe. 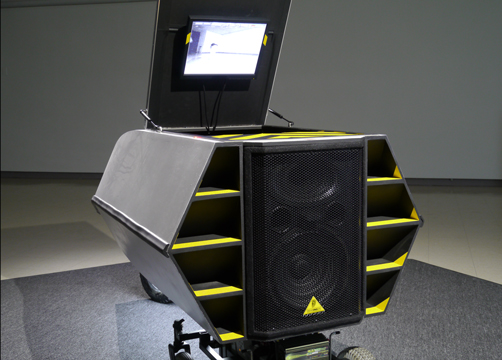 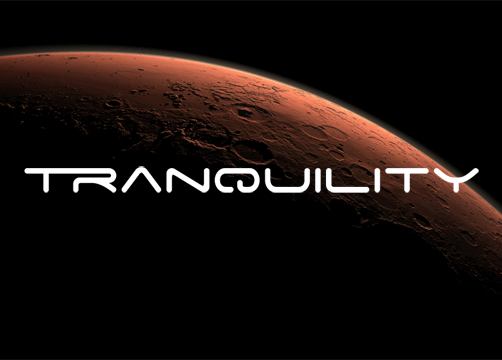 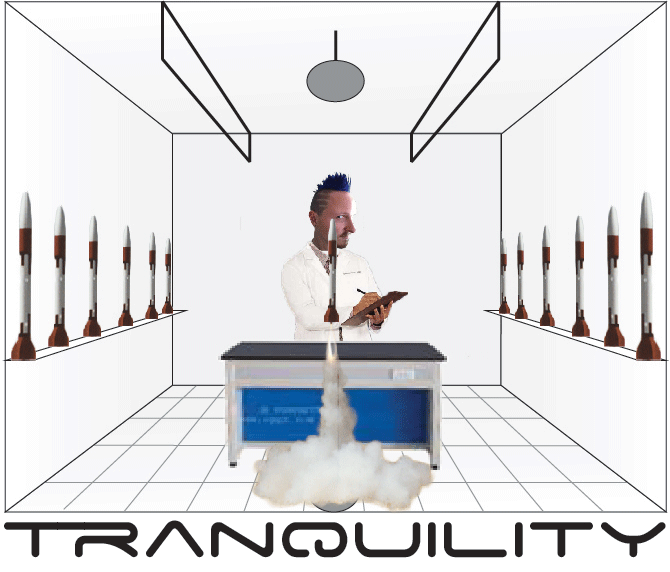