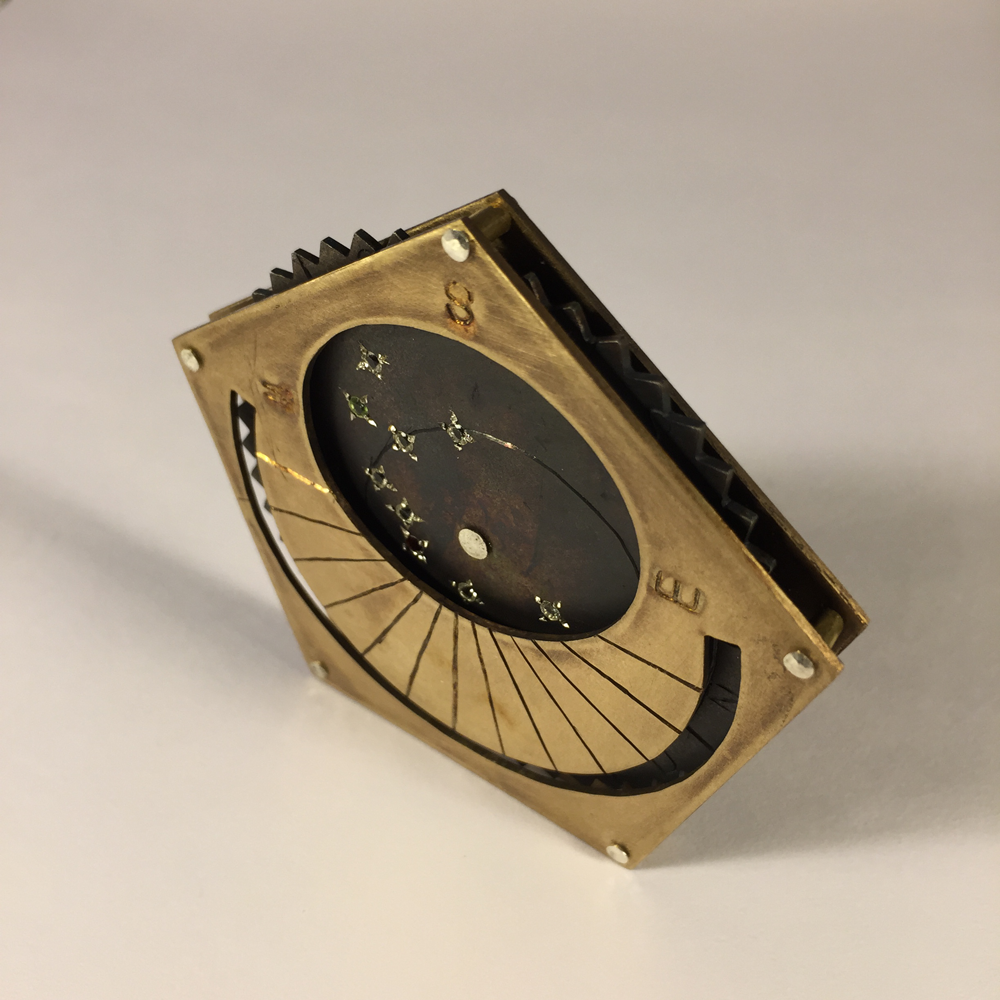 The Messisphere, an astronomical planisphere, shows the ten Messier objects visible to the naked eye. Charles Messier, pictured on the back, was a comet hunter in the 18th century, but he kept finding fuzzy objects in space that weren't comets. Not knowing what they were at the time he made a catalog of 110 such objects. We now know them to be galaxies, nebulae, and star clusters. 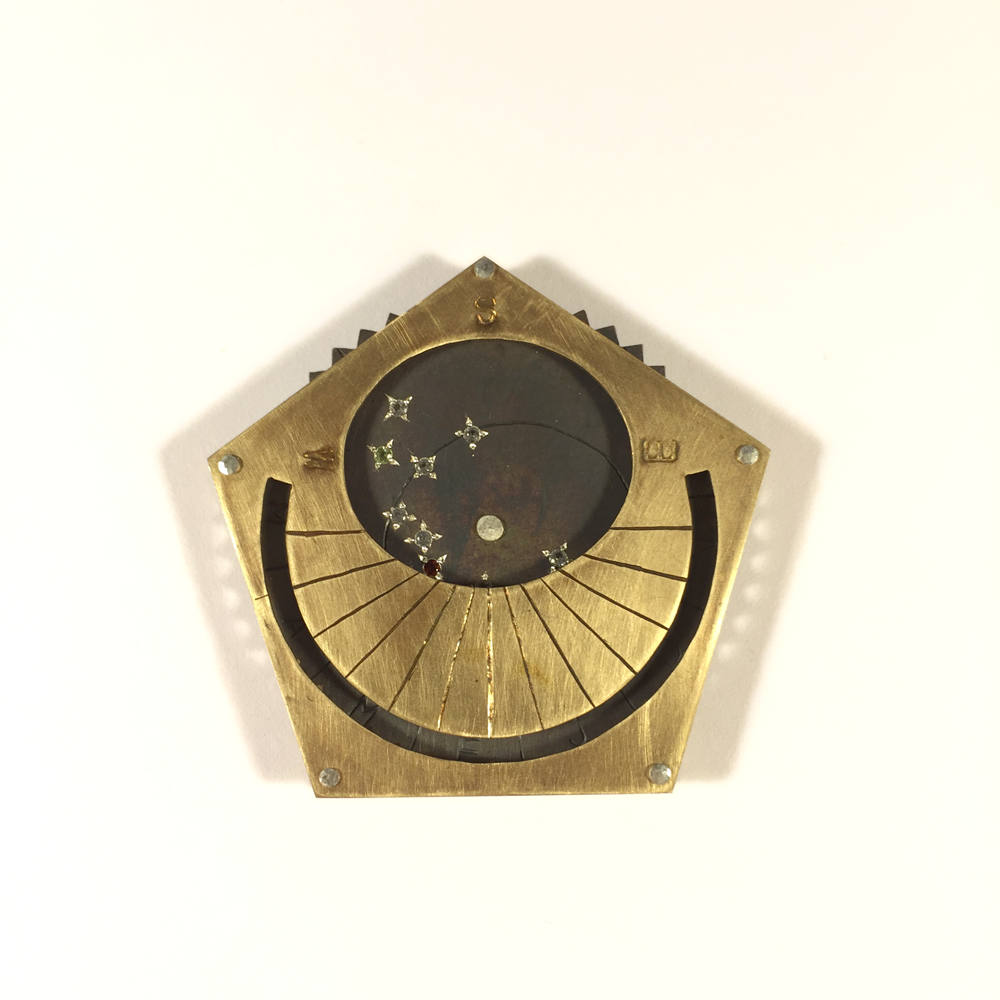 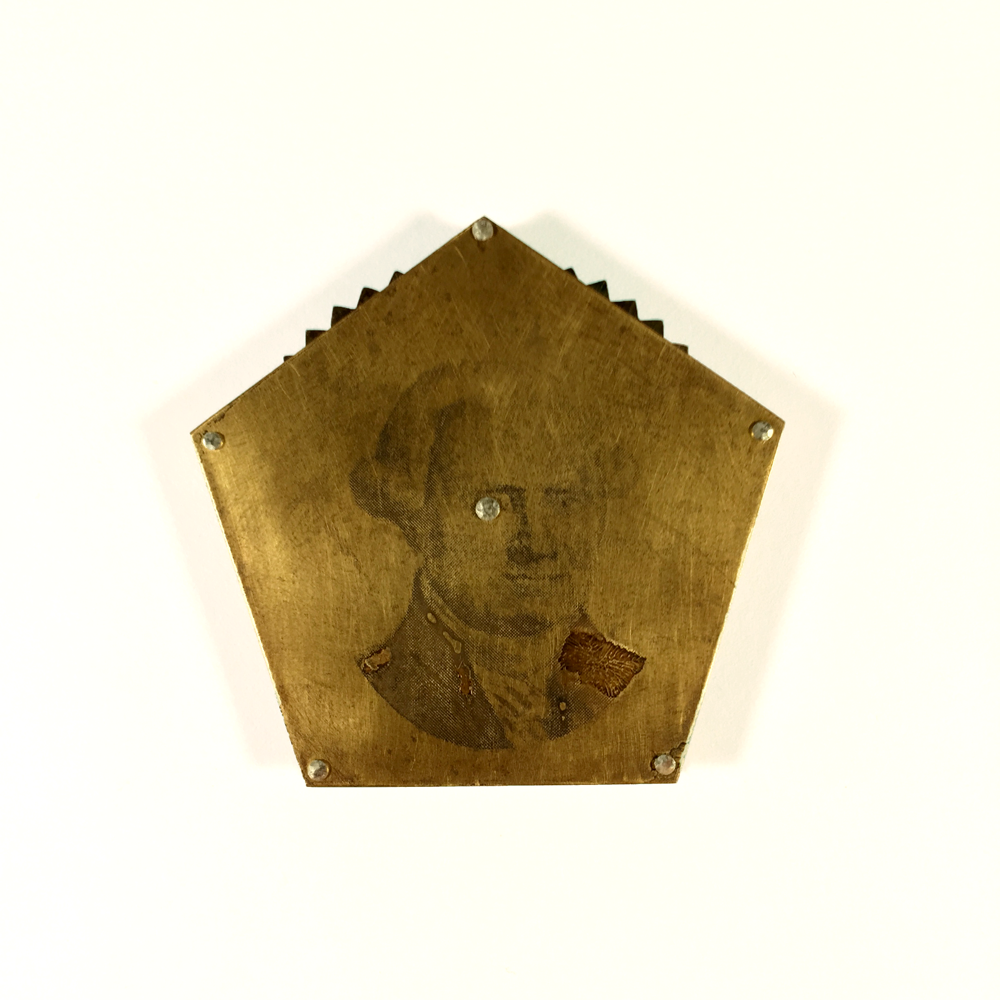