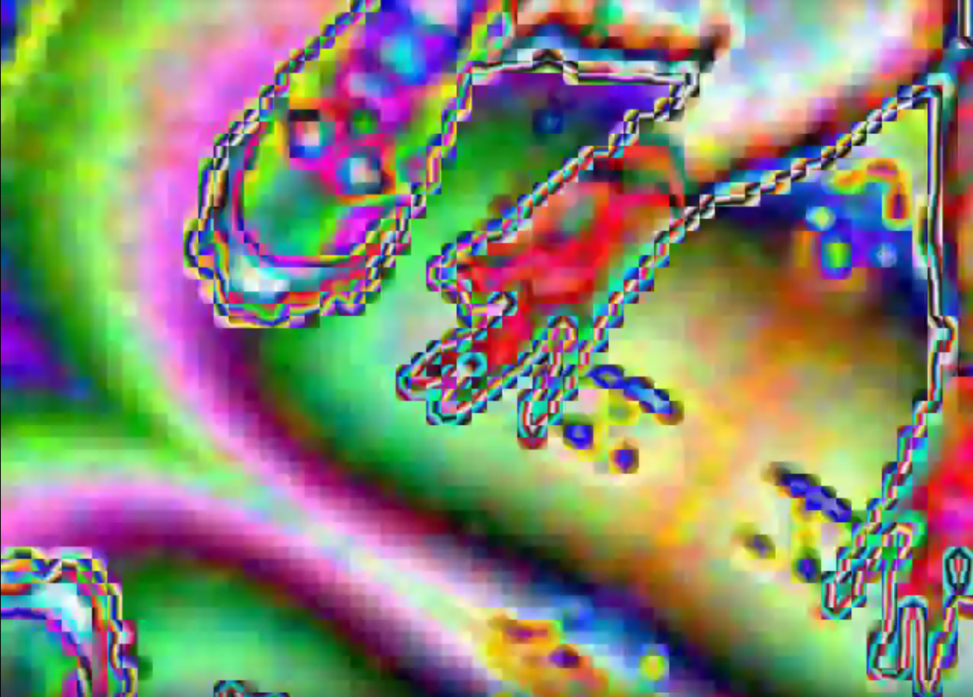 There are two opportunities to see my work in Orlando this Autumn.

Selections form my Sentinels series will be included in this group exhibition along with works by Dawn Roe, Noelle Mason, Jason Lazarus, and Brooks Dierdorff.  Sentinels examine acts of gun violence in the United States by transforming casts of handguns into reflective mandalas.  There is an interview about this work on ePluribus.  This Artwork was created in part at Sculpture Space Artist Residence, funded in part by the New York State Council on the Arts and the National Endowment for the Arts.

Curated by Patrick Greene: Before reading the novella by Edmundo Desnoes, and watching the film adaptation by Tomás Gutiérrez Alea, I wanted to name a show using the title Memories of Underdevelopment. The title suggests so much, but left me wondering what exactly it suggests. After reading the book, I am still wondering—not wondering what happened, but wondering what will happen. To reduce it, it is a story of transition—an unsolicited transition. It is the story of love lost, revolution, it is the story of complacency, and accepting the consequences of not getting involved. Memories of Underdevelopment is a framework, a tragic parable, that could—but probably won’t—be a lesson we can learn from. Regardless, I am hopeful that we can learn, without the threat of something as devastating as the threat of missiles pointed at us.

I will have an interactive projection piece at IMMERSE titled Secrets of the Dark.  The system uses two unique three axis joysticks to drive dynamic effects on a live video feed of the event.  There will be a ton of other artists and musicians performing at this one night event.